Lets us introduce to one of the finest five-time All-Pro NFL player, Jake Scott, who was active from the year 1970 to 1978 and gave all for the Miami Dolphins and Washington Redskins. The 75-year-old Scott is no more with us as he passed away Thursday night, leaving tears for many of his fans and family.

The demise of Jake doesn’t end his story as he has given so much to the American football community. The native of Greenwood, South Carolina, Scott was born in the year 1945, July 20. Unlike his pairs, he developed a love for football at a young age. He belonged to Caucasian ethnicity and American by nationality. According to his birth date, he was Cancer. Remembering his educational endeavors, he attended Washington-Lee High School. Later, he continued his education at the University of Georgia.

The world is shocked by the death of Scott. He was one of the respectable members of the NFL community. According to his former teammate Dick Anderson, he fell from a stairway that left him in a coma. On November 19, 2020, Thursday, Scott left the world leaving speechless to his family and fans. The family members of Scoot is yet to share details about the funerals.

Scott was driven by passion, which led him to be a great NFL player. IN his high school and college career, Scott’s performance was outstanding. Though he played for Washington Redskins, University he is best known by his former team, Miami Dolphins. 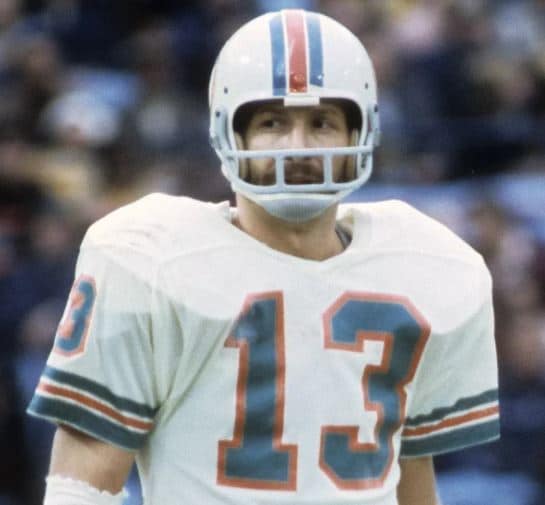 His professional career extended from 1970 till 1978. On this time frame, he set some of the finest records and awards including 35 interceptions in six seasons, 2 times Super Bowl championship and First-Team All-Pro, Florida-Georgia Hall of Fame, Miami Dolphin Honor Roll, and others as well. Later, he retired from the game and was pursuing a normal. Moreover, he kept his net worth and all the income secret.

When it came to relationship and dating life, Scott strictly kept it under the hood. The details on his wife, if he has any are missing at the moment. For many years he was living his daily life in Hanalei, Hawaii. To many’s surprises, he was alone away from any relationships. 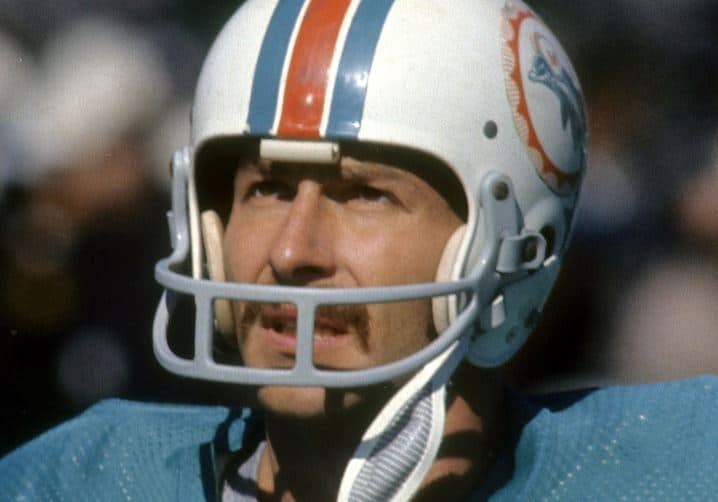 There is no definitive answer to the early life of Scott. Accumulating his way of life, he liked to keep his personal life away from the media. Unlike his other counterpart whose details are everywhere, he maintained secrecy. Moreover, details like his family, parents, and siblings are not known.

When Scott was young, he was the man not to mess with. According to his former teammates, he had a fierce personality. As a player, he had masculine body measurements. He stood tall with a perfect height of 6 feet. His body weight measured around 85 kg. The natural color of Jake’s hair was black though he was bald later. Similarly, he had brown eyes.