Jasmine Marie Villegas, since the age of 6, has been the face of media through her modeling career, and now at 25, she is an established pop and R&B singer.

Jasmine V was born in the year 1993 on December 7 as Jasmine Marie Villegas. She is originally from San Jose, California. She is American by nationality and possesses white ethnicity.

Having her grandmother Sofia Vales as her motivation after V’s parent’s separation at the age of 6, she started her modeling career. Being the face of media as the upcoming model in this industry, Jasmine at 9 featured in a commercial The Land Before Time IX. Her first professional singing performance was at age 11, performing the national anthem at a Los Angeles Clippers game. After 5 years from that, she was the love interest of Justin Bieber for his music video “Baby.”

Jasmine, alongside American Rapper Becky J, was signed with Interscope Records in 2013, and later, she was on the cover of Latina magazine’s February 2014 issue. And on August 5, 2014, Jasmine debuted her single “That’s me right there,” featuring Kendrick Lamar, which became a massive hit and was on 39th Billboard Top Tweets Chart. Her other singles are Serious, All These Boys, and Paint A Smile.

Jasmine’s estimated net worth is $1 million.

Jasmine has not been quite a lucky one when it comes to relationships. She was rumored to be dating Justin Bieber after their music video “Baby,”  however, that didn’t last long. Moreover, Rapper Jinsu and Jasmine also had a thing after their collab in ‘Jealous,’ but Jasmine says Jinsu was abusing, which ruined their relationship.

On November 2, 2015, she announced via Twitter that she was expecting her first child with Ronnie, and six months later, Ameera Reign Eloise Hackett on February 19, 2016, was welcomed to this world. Ronnie proposed Jasmine in 2016, but they broke up in 2018. 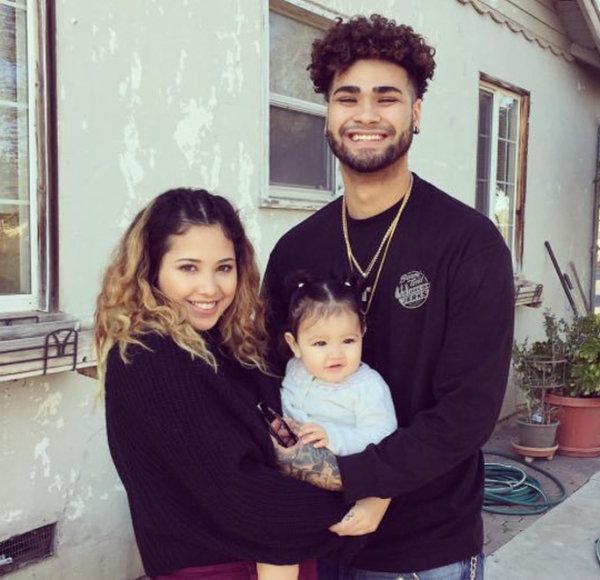 Later on September 27, 2019, Jasmine posted a picture on Instagram with Omar, and they have been seeing each other a lot. This swirled rumors of them dating; however, their relationship hasn’t been confirmed yet. 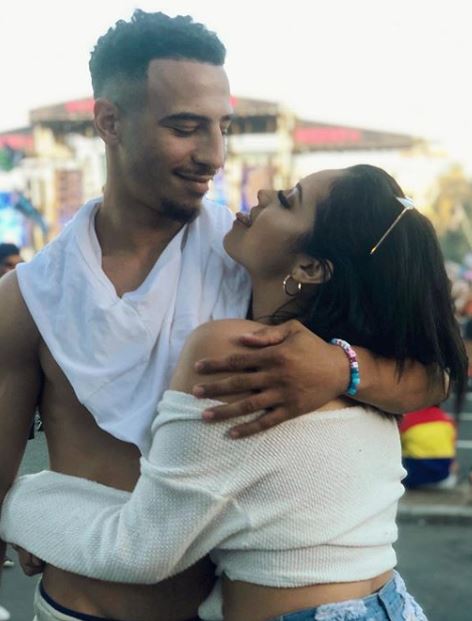 Jasmine’s parents, Bernadette Vales and  Robert Villegas, were divorced when she was very small. However, she had her grandmother Sofia Vales by her side. She has three brothers named Robert Villegas, Jream Andrew Sablan, and Justin Villegas. She resides with her daughter in California and is in good terms with Ronnie for their daughter, Ameera. 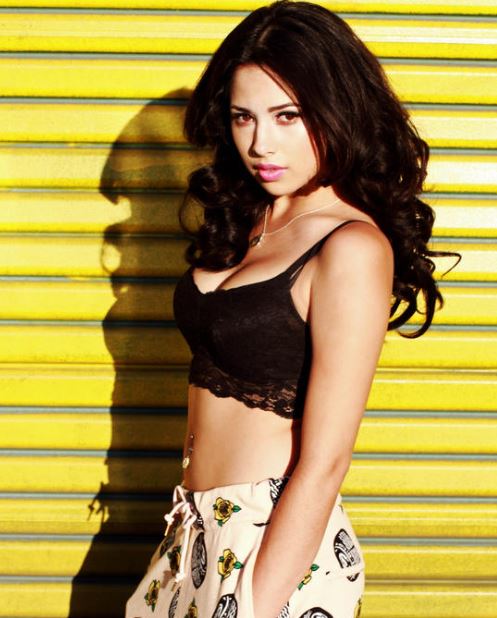 The pop singer has a figure to die for, and V surely does maintain it by an intense workout. Her body measurements are 35-25-35 inches. She has a height of 5ft 6in and a weight of 54kgs.  Moreover, she has dark brown eyes and dark brown hair.