A Polish-American actress, Karolina Wydra is known for her roles in films like Crazy Stupid Love, Be Kind Rewind and Europa Report. Besides that, she is a model who has won the Elite Lee Jeans Model Look Contest in 1997. Not only that, but she was also featured in Germany’s Elle magazine cover in 2003.

Karolina Wydra was born on Opole, Opolskie, Poland in 1981. On every 5th of March, she blows her birthday candle and possesses a Pisces zodiac sign. She holds the Polish and American nationality and polish ethnical background. Furthermore, Karolina has an older brother. However, she hasn’t talked about her educational background but she is a graduate student.

Before her acting career, Karolina won the Elite Jeans Model Look Contest in October 1997. Since then, she got the chance to work in print advertisements for brands like Calvin Klein, Levi’s Red, John Frieda, Kenneth Cole, and many more. She also worked for the Armani Exchange and Charles David. Then, Karolina was featured in the German’s Elle magazine and Oyster Magazine as a cover model. 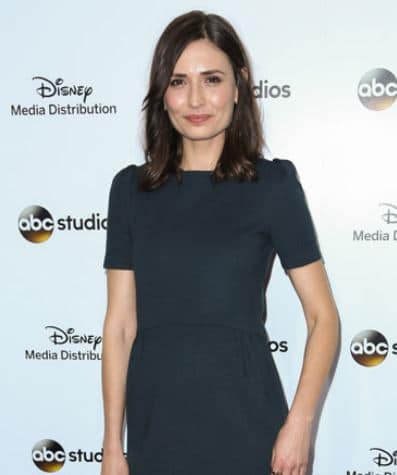 Afterward, Karolina was featured with George Clooney in a Nespresso commercial. In the year 2008, she co-starred in the sports drama film, Sugar and the comedy-drama film, Be Kind Rewind. The same year, she made TV debut by playing as Christina in the series, Law & Order: Criminal Intent. 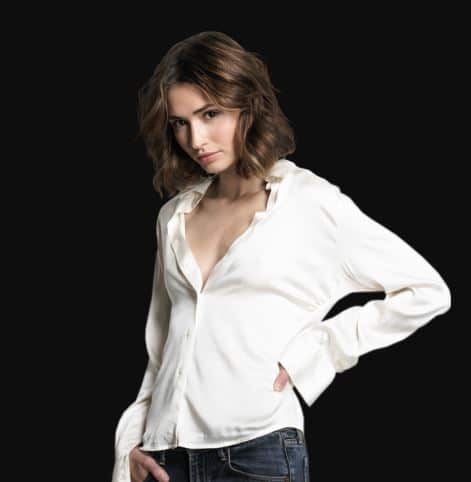 Then, she came as Jordyn in the 2011 romantic comedy film named Crazy, Stupid, Love. Her role led to uplifted her fame even more. She was also cast as Dominika Petrova in the series, House as a recurring role. In the year 2012, she played as Kelly in Bad Girls, Ana in After and Alice in Eugene. However, she rose into prominence from her main role of Violet Mazurski in TV series, True Blood.

Till this date, Karolina has portrayed in the TV shows and movies like – Sneaky Pete, Twin Peaks, Agents of S.H.I.E.L.D., Europa Report, Incarnate, A Score to Settle and many more. 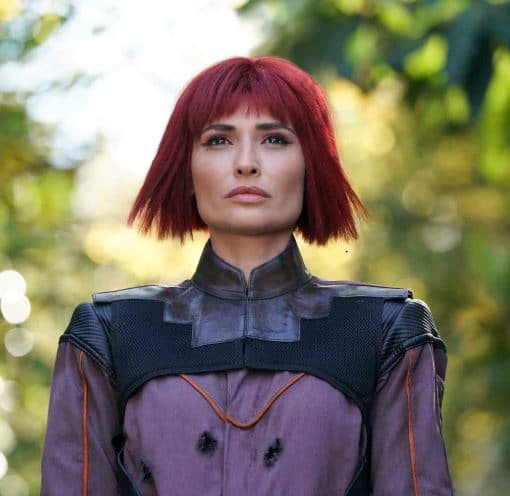 Talking about her dating life, Karolina remains tight lips. However, she has spilled the beans of having a long-distance relationship with her boyfriend back on the 7th of August 2014 in one of E.J. Scott’s podcasts. Since then, she hasn’t shared any further information.

Karolina was born in the Wydra family but hasn’t disclosed her parents’ identity. But, both parents were teachers; as her father used to teach Mathematics and her mother taught Arts. She also has an older brother who is working as an accountant in London. 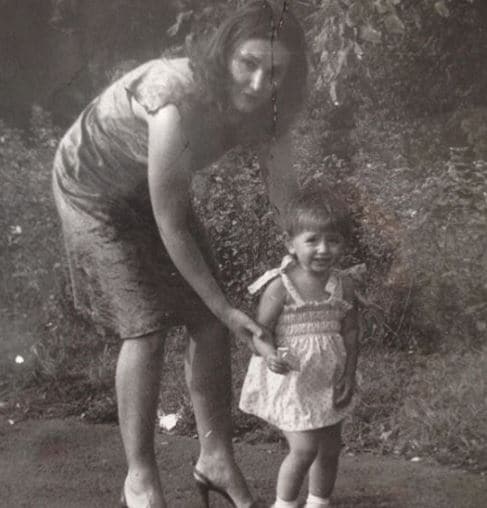 In the year 1992, her parents emigrated to Orange County, California and started a cleaning business. But in 2012, her parents separated for some unidentified cause. As a result, her mother moved back to Poland.

Karolina is one of the attractive celebrities who has kept her body well maintained. She has a tall height of 5 feet and 9 inches and has a slim body structure. She also has dark brown eye color and hair color.