Kyrah Stewart is a YouTuber and social media star popular for her channel, Kaelin, and Kyrah. Along with her husband, she has been earning views sharing their experience of parenthood, along with pranks and challenges. Nonetheless, there is much to know about Kyrah, including her net worth, family, husband, and much more.

Kyrah Stewart was born in 1997 in Bakersfield, California. She celebrates her birthday on August 20, which makes her age 23 and zodiac sign Leo. She holds American nationality and comes from a mixed ethnicity. The YouTuber attended California State University.

Kyrah earned most of her fame through her YouTube channel, Kaelin and Kyrah, a channel she runs aside from her husband. The pair are known for their vlogs revolving around parenthood, pranks, and challenges. Likewise, they have managed to accumulate over 1.83 million subscribers and over 212 million views on the channel. 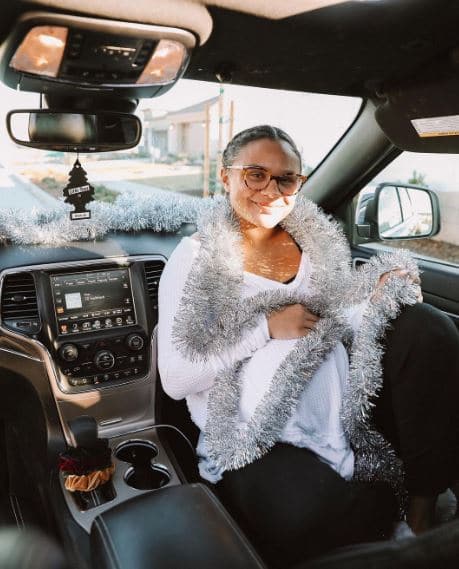 Likewise, Kyrah is also a social media influencer with over 239k followers on Instagram. Due to her popularity, Kyrah is often advertising various brands on her feed. Besides, Kyrah also has another separate self-titled channel where she boasts about 547k subscribers. Moreover, Kyrah is also active on TikTok with over 39.5k followers. As of 2021, Kyrah Stewart is estimated to hold a net worth in thousands.

Kyrah is married to her high school sweetheart, Kaelin Edwards. The pair met when they were 13 years old and in seventh grade. Likewise, they even dated for three months before splitting up. However, as fate would have it, the duo rekindled their relationship in high school. They were engaged in 2016 and tied the knot in April of 2017.

Kyrah and her husband are the definitions of inseparable as the pair are life-partners and working partners as they run their successful YouTube channel together. Besides, they are also a family of four. They welcomed their first child, a son, Karter, on May 18, followed by their second child, Kaiser, in 2019. Kyrah often features her husband and adorable children on her social media, frequently writing adorable captions. The social media star resides in Dallas, Texas, with her husband and two sons.

Kyrah was born into a Christian family. However, the social media star has not shared much about her parents. However, her family does include her four siblings, an older brother, two younger sisters, and a younger brother. 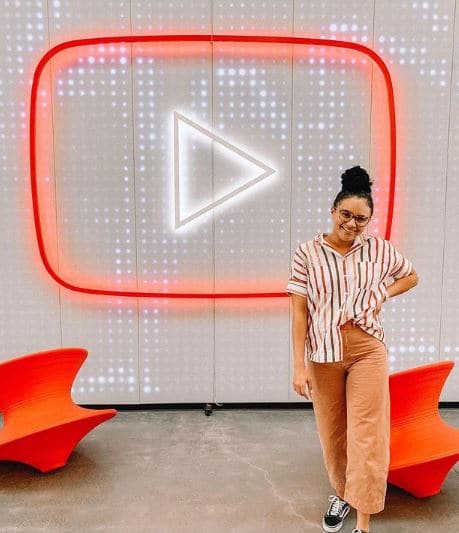 Kyrah has a height of 5 feet and 5 inches. The YouTuber possesses Black colored hair and dark brown eye color.