Known for her portrayal of Nurse Rose on the ABC series Grey’s Anatomy, American actress Lauren Stamile is a household name in the entertainment industry. Starting her acting career back in 1999, she never looked back and went on to work on over 50 projects.

Originally from Tulsa, Oklahoma, Lauren Stamile was born on 12 September 1976 under the star sign Virgo. The 44-year-old actress is American by nationality and is of Italian descent. She graduated from Cascia Hall Preparatory School. Later, she majored in theatre at Northwestern University in Illinois.

After graduating from Northwestern University, Stamile moved to New York City to pursue an acting career. She first appeared on The Drew Carey Show in 2000. Later, she moved to Los Angeles and starred in Off Center. After the show’s cancellation, she guest-starred in numerous TV shows, including Without a Trace, CSI: Miami, The Good Guys, Scrubs, and Cold Case. 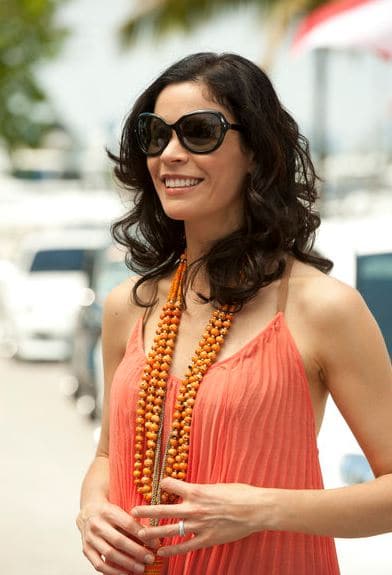 Stamile rose to notoriety for her guest role as Nurse Rose on Grey’s Anatomy. She earned further recognition from her role as Michelle Slater on the NBC series Community and as CIA agent Dani Pearce in Burn Notice. Her other acting credits in TV series includes Complications, Chicago Fire, Good Girls, 9-1-1, and Veronica Mars.

Her acting ventures as an actress highly influence Stamile’s net worth and income. As of 2020, her net worth is estimated at $3 million.

Stamile is a happily married woman. She has been married to her husband, Randall Zamcheck, since 2009. Her husband is a screenplay writer and tonic herbologist.

Though the couple attended the same college, they never crossed or bumped into one another. While Zamcheck was working in alternative health, Stamile visited him for assistance. They quickly hit off and tied the knot on 24 April 2009.

Stamile shares two children – a son and a daughter – with her husband. As a protective mother, she hasn’t revealed the identity and name of her kids. She is a low-key person and hasn’t revealed much about both her married and parental life.

Grey’s Anatomy star was born to parents Richard and Terry Stamile. Her father is a former physician and her mother a retired nurse. She is the middle child in a family of four girls and a boy.

It was Stamile’s parents who gave her her love for the entertainment world. 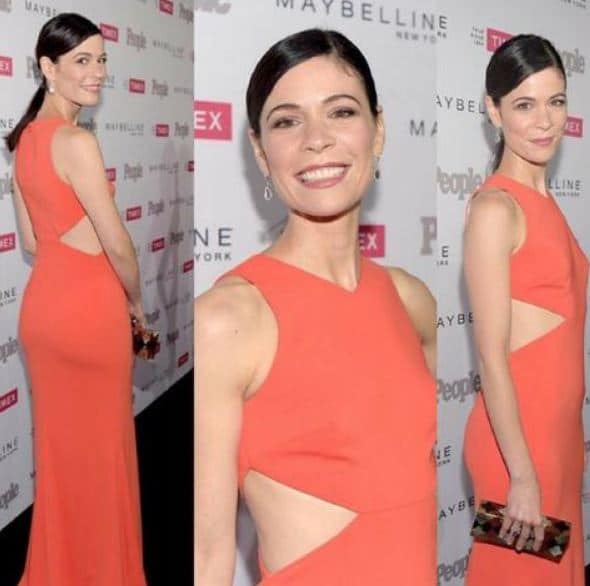 Stamile has a decent height of 5 feet 8 inches. The slim brunette weighs about 65 kg.