Raven Symone, an American actress, singer-songwriter and model, became famous for her roles in movies like Dr. Dolittle, and College Road Trip. She has appeared in TV Shows like The Cosby Show, Hanging with Mr. Cooper, That’s so Raven, and Big City Greens.

Raven was born in Atlanta, Georgia, the USA on 10th December 1985. She is of American nationality and possesses African-American ethnicity. Her birth sign is Sagittarius.

Raven started her career at the young age of two. She worked for the modeling agency named, Atlanta’s Young Faces Inc. Then, she appeared in several advertisements like Jell-O, Fisher-Price, and Ritz Crackers.

When she turned four, she started her career in the TV screens with the show, The Cosby Show. Later, she appeared in TV series like Hanging with Mr. Cooper, Kim Possible, Zenon and so on. However, she got her breakthrough with the TV series, That’s so Raven as Raven Baxter in 2003. For the series, she got nominated for the BET Awards, Young Artist Awards, and Kid’s Choice Awards. 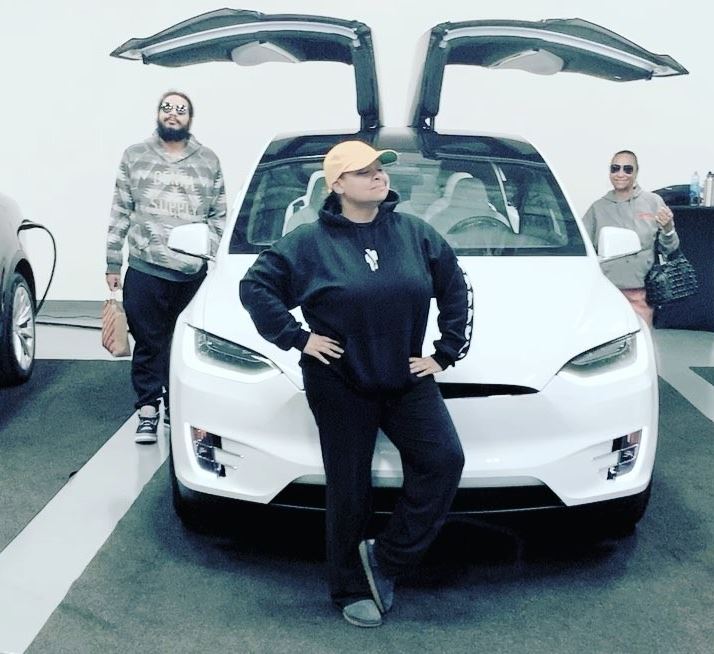 At the age of seven, she got interested in music and signed with the record label, MCA Records. She released her debut album titled, Here’s to New Dreams on 22nd June 1993 which includes songs like Raven is the flavor and That’s what Little girls are made of. Likewise, she released albums like Undeniable; This is My Time and Raven-Symone.

In the year 2003, she appeared in the Disney movie, The Cheetah Girls and later in its sequel and also provide the soundtrack for both movies. Apart from that, she has appeared in films like Dr. Dolittle, College Road Trip and many others. With all her works, she has accumulated a net worth of around $55 million.

Raven has had a couple of partners (boyfriend/girlfriend) in the past.

Initially, she dated actor Orlando, but the date of their relationship remains confined. Then, she fell in love with Jonathan ‘Lil J’ McDaniel in October 2003 after they met on the sets of That’s So Raven. However, in November 2007, the couple called it quits. Just after a month of break up, she moved on with Brazilian actor, Jussie Smollett. Also, in July 2011 she again broke her relationship – this time moving on with an American model, AzMarie Livingston. With her, she dated for almost four years separating in October 2015.

Since then, she has not been speculated with anyone who can be called her boyfriend/girlfriend.

Raven was born to parents, Christopher Pearman and Lydia in the city of Georgia. She shared her childhood with her brother, Blaize. She completed her schooling from Park School and later attended the Academy of Art University. 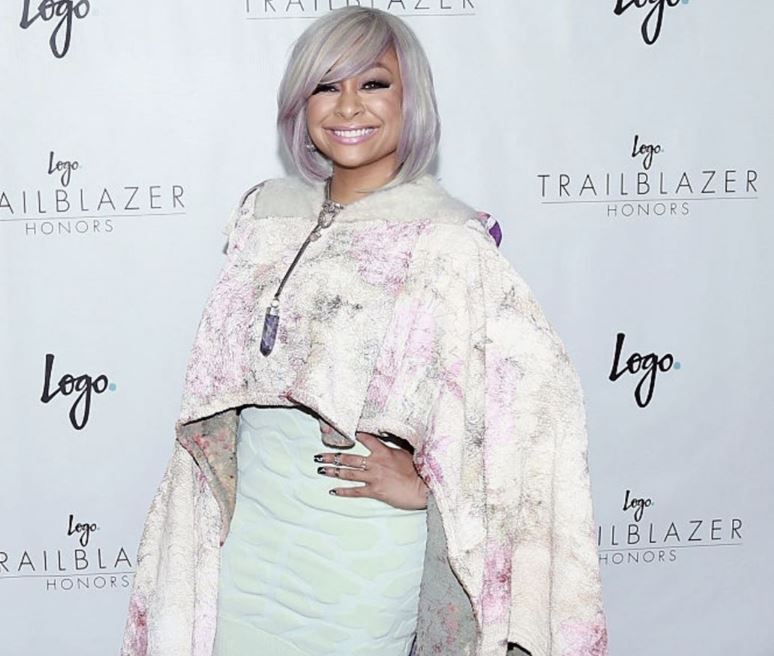 Raven stands tall with a height of 5 feet and 2inches and measures 38-28-37 inches. She has brown hair color with brown eyes.