After serving over five decades in the field of Journalism, Sylvia Chase rests in peace. There was no stopping for Sylvia Chase working as an American broadcast journalist till the end of her journey. She was a Peabody award winner who had served for ABC’s 20/20 as a correspondent from its inception until 1985. She even worked at KRON-TV in San Francisco as a news anchor.

Sylvia Chase was born in the United States in 1938. Her birthday was on the 23rd of February, and possessed the zodiac sign of Pisces. She belonged to White ethnicity and holds an American nationality.

After graduation, Sylvia worked as a receptionist and secretary as well as modeled on the weekends at Magnin. She served as Democratic California Legislators and managed political campaigns in the state. Then, she began to work as a reporter at KNX in 1969 and later joined in a CBS radio station. In 1971, she moved to New York, where she worked for CBS News and became a correspondent in 1971. 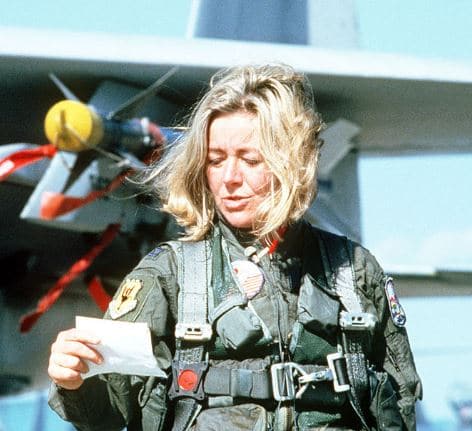 In 1977, Sylvia became the general assignment correspondent and co-anchor of ABC News Weekend Report in 1977. From 1978 to 1985, she was a correspondent for 20/20 and even got voted her the best investigative reporter for U.S. TV news magazines.

In mid-2000, she retired from her career after leaving her work with PBS. Within those times, she won two Emmy Awards, the 1983 Pinnacle Award in Television News, received DuPont-Columbia and Washington Press Club awards.

At the time of her death, she had a net worth of $2 million.

Chase was a married woman. She shared her vows with her boyfriend-turned husband named Robert Rosenstone in her college days. Her husband was a graduate student in Journalism and became a history professor at the California Institute of Technology. After their graduation, the duo moved to Wisconsin. Later, she returned to when they separated two years later, and they subsequently divorced.

From their relationship, the duo didn’t have any children. 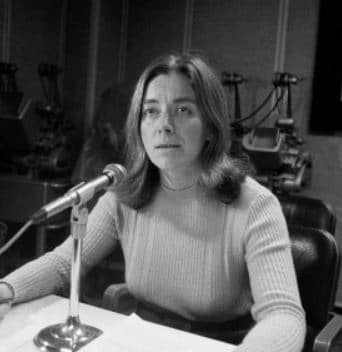 After the unsuccessful married life, she found her soulmate, Stanhie Gould. They started dating when they met at CBS with whom she shared an Emmy for a report on cars with exploding gasoline tanks.

Eventually, at the age of 80, Sylvia took her last breath on the 3rd of January 2019. She died after undergoing treatment for brain cancer.

Sylvia was born in the Chase family, but her parent’s name remains a mystery. However, her parents raised her with two children, but later, they got divorced in her early childhood. She was the youngest among them. 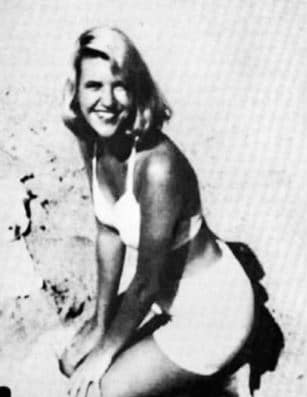 Also, she had a aunt who was a radio announcer in Minneapolis and junior high school, Sylvia. Whereas her sister worked as a producer for a local radio show on news from the school.

Then, Chase grew up in a foster family. She earned her Bachelor’s degree in English from the University of California in Los Angeles in 1961.

Sylvia was one of the beautiful journalists in the industry, but her height and weighs were never public. She had blonde hair color along with greyish eyes color.