Travis Fimmel, an Australian actor and model, rose to prominence with his role in the famous TV Series, Vikings as Ragnar Lothbrok. Likewise, he has appeared in TV Series like Tarzan, The Beast, Chase and so on. With his rising popularity, Travis has around 1 million followers on his Instagram.

Travis was born in Echuca, Victoria, Australia on 15th July 1979. He is of American nationality, and his zodiac sign is Cancer. Travis is the son of Chris and Jennie Fimmel and shared his childhood with his two brothers.

Initially, Travis started his career as a professional model when he got scouted by Mathew Anderson from Chadwick’s Model Agency. In 2002, he became the first model to sign of Calvin Klein in a six-figure deal for a year. However, Travis turned his attention to acting and made his debut in the entertainment industry with TV Series Tarzan as John Clayton/Tarzan in 2003.

Following the success of the Series, Travis landed roles in several TV Series like Rocky Point, The Beast, Chase and so on. In the year 2013, the dynamics of his career changed when he landed the role of Ragnar in the popular TV series, Vikings. From 2013 to 2017, Travis played a total of 45 episodes in the TV series and got nominated for Best TV Hero by IGN Awards. 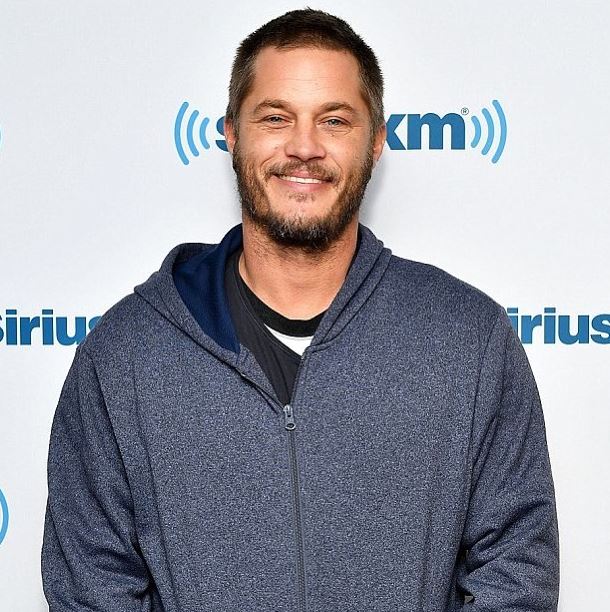 Apart from his TV Career, Travis even made an impact on the big screens with movies like Pure Country 2, The Experiment, Maggie’s Plan and Warcraft as Anduin Lothar. As of 2018, he will appear in films like Danger Close and Finding Steve McQueen and Dreamland in 2019. With all these works, Travis has accumulated a net worth of around $3 million.

Travis is a handsome man who is cherishing his successful acting career and has accumulated thousands of fans. The handsome hunk has been linked with numerous actress and celebrities in his career but admits that he is single and happy with his life.

In the mid-2000, Travis had a rumored relationship with Joy Byrant however, in 2004, he got in a relationship with an American actress, Jill Marie for a year. After a decade, Travis allegedly started dating his co-star from Warcraft, Paula Patton in 2016. Although he gets connected with his co-star, Katheryn Winnick, from Vikings, he admits that the chemistry on-screen comes naturally.

Travis grew up in Echuca with his parents, Chris, and Jennie Fimmel. He shared his childhood with his brothers. In his early days, Travis inspired to become a professional football player. 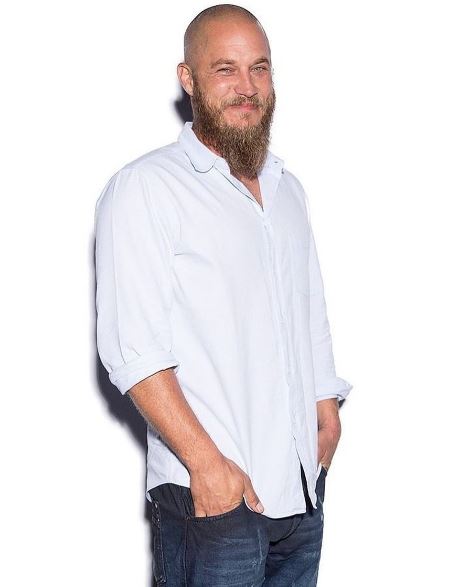 Travis stands tall with a height of 5 feet and 9 inches and weighs around 86 kgs. However, there is no information regarding her size statistics or body measurements.