The late actress, Valerie Harper, is known for portraying the role as Rhoda Morgenstern on The Mary Tyler Moore Show. Not only she got fame but won three-time Emmy Award and was nominated for Golden Globe Award and Tony Award. Moreover, she is also notable for casting the role in Freebie and the Bean and Chapter two.

Valerie Harper was born in 22nd August 1939 in the Suffern, New York, U.S. She passed away 30th August 2019 in Los Angeles, California, U.S. Valerie held the nationality of American and was the ethnicity background of English, French, Scottish, Irish and Welsh. She was the daughter of Howard Donald Haper and Iva McConnell. Moreover, she grew up with three siblings – Leah, Merrill, and Virginia. She did her schooling from Lincoln High School in Jersey City but graduated from private Young Professionals School on West 56th Street.

Valerie Harper, died aged 80 on the morning of 30th August 2019 in Los Angeles. The Emmy award winner passed away after battling with leptomeningeal carcinomatosis – Lung Cancer. 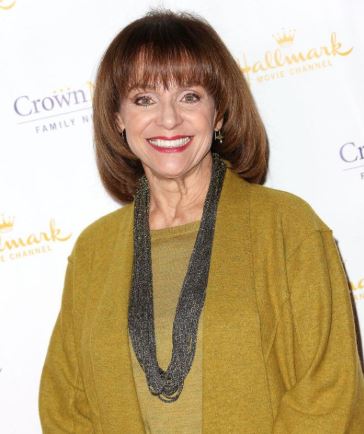 She passed away after eight days from her 80th birthday. Her tragic news was confirmed by Dan Watt – a long-time family friend. Also, he revealed that the family was not immediately releasing any further details.

Before appearing as an actress, Harper began her business career as a chorus girl and dancer on Broadway. During that time, she got the chance to perform in numerous Broadway shows which include Take Me Along, and Subways Are for Sleeping and Wildcat. 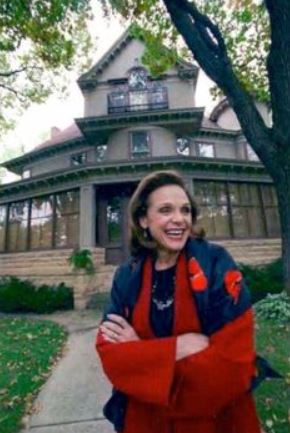 Gradually, she started acting by appearing on the small part of film version Li’l Abner in 1959. Then, Valerie made her debut in TV series by casting a role on the soap opera, The Doctor. Since, she had worked in numerous films like The Shape of Things, The Shadow Box, Don’t Go to Sleep, My Future Boyfriend, and Stars in Shorts: No Ordinary Love.

During her film legacy, Valerie was casting roles in TV series like The Mary Tyler Moore Show, Love, American Style, Columbo, Sex and the City, As Told by Ginger, The Simpsons, Children’s Hospital.

Before her death, Valerie Harper had net worth whopping at $1 million.

Before her death, Valerie had lived two married life. In 1964, she married her first husband named Richard Schaal, who was an actor. After living together for 15 years, the couple announced their divorce in 1978. However, the couple wasn’t blessed with beautiful children.

Then, Valerie married second time with her husband, Tony Cacciotti. The soulmate took their wedding vows on 8th April 1987. But, they didn’t share any glimpse of where did their marriage was held. Later, the pair decide and adopted a daughter, Cristina Harper who was born in the year of 1983. However, her husband, Tony, had a son, Michael Cacciotti, for his past relationship. As for now, his son is a film Art Director.

Valerie was born in the Harper family to parents – Howard Donald Harper and Iva McConnell. Her father worked as a lighting salesman, and her mother was a trained nurse who was born in the city of Canada. She was the middle child among her three siblings – an older sister, Leah, younger brother Merrill and half-sister, Virginia. Virginia was from her father’s second marriage.