Xzibit (“Exhibit”) is an American Rapper, Record Producer, and Singer-songwriter who dabbles in Hip Hop.  He has recorded for various well-known labels such as EMI, Sony BMG. Columbia, Extreme, etc.  To date, he has released seven studio albums and the release of his new studio album “King Maker” is yet to be announced.

He believes in creating one’s path than depending upon others. Once he had said

“Never define your success by somebody else’s success. I never looked at another man’s grass to tell how green mine should be.”

He released his debut studio album “At the Speed of Life” on October 15, 1996. The album was both critical and commercial success and peaked 74 on the Billboard top 200.  To date, he has eight studio albums in his name, including the one that is yet to be released.  He has been in 19 films till February 2020 and 6 concert films.  Besides, he has been in 11 Television shows and has even hosted some of them.  He has been able to engage his audience one way or the other. 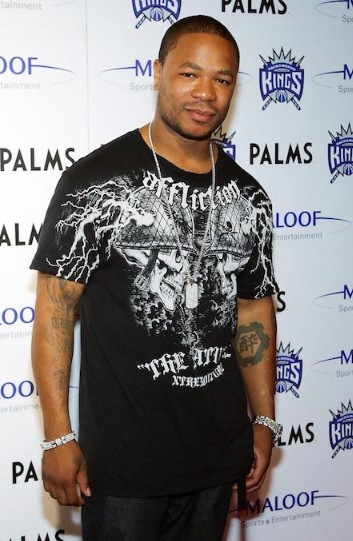 In 2010, he had been in a tax evasion controversy. He had owed $900,000 in federal taxes. He had even tried filing bankruptcy twice in July 2009 and January 2010, and those appeals were dismissed. As of date, he has come off clean. Though his actual income is under review, he has amassed a great fortune to date with his numerous projects, and his net worth stands at 3 million dollars.

Not much is known about Xzibit’s past relationships. His son Tremaine Joiner was born on June 8, 1995, from his previous relationship.  He married his current wife, Krista, in 2014. The couple had two children together Xavier and Gatlyn.  The former was born prematurely and thus died eleven days after his birth. Xzibit loves his children very much and had even dedicated a song “The Foundation” from his debut studio album “At the Speed of Life” to Tremaine.

Xzibit was born as Alvin Nathaniel Joiner on September 18, 1974, in Detroit,  Michigan, United States. He was raised alongside four siblings.  He went to live with his father when his mother died when he was just nine years old.  Till he reached 17, he stayed with his father in Albuquerque, New Mexico. He got into trouble at that age and moved to California to live with his sister. The name of his parents and siblings is not known as he has provided very little information regarding them. 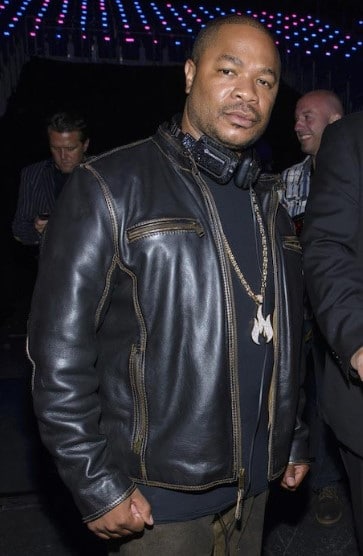 Xzibit stands at a decent height of 5 feet 9 inches and weighs around 94 kgs. He is slightly on the heavier side.