An American dancer and Instagram star, Ysabelle Capitule is known for her incredible dancing skills and different choreography style. She is notable by the YouTube channel name Ysabellecaps Official where she uploads her dance videos. Not only that, but she was also the founder of the Urban Empire.

Ysabelle Capitule was born in California, the United States, in 1998. Her birthday falls on every 17th of April and possesses the Aries zodiac sign. Also, she holds the American nationality. Talking about her education, Ysabelle went to study at the Univeristy of California, Santa Barbara. Then, she enrolled in the School of the Arts to learn about Choreography.

Ysabelle found her passion for dancing when she was six. At the age of eight, she joined the Golden State Warriors Jr. Jam. Eventually, she started learning various dance moves and joined different dance classes as well. After struggling for some years, she began Choreography and started teaching dance classes. Ysabelle began making dance videos from her living room. 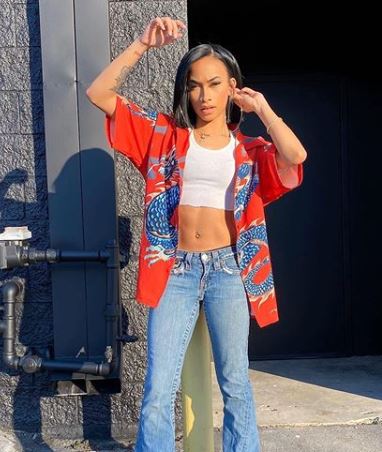 Afterward, Ysabelle started making an appearance in the numerous dances shows. Gaining success in the dance field, she was a feature in The Ellen DeGeneres Show. Then, she came in the X-Factor, the BET Awards, and Nickelodeon Kids Choice Awards. She has also danced in the Whip My Hair song of Willow Smith.

To this date, Ysabelle has earned more than 90k subscribers, with 20 millions views form her YouTube channel. She is also active in social media, where her Instagram account has more than 750k followers. 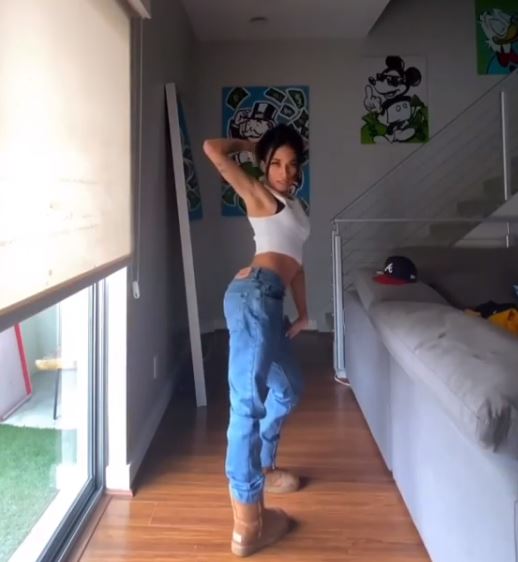 As of 2020, Ysabelle’s net worth remains under review.

Ysabelle is dating a boyfriend named Ryan, who is a singer as well as a songwriter. Her boyfriend released his first single album in May 2018. Talking about their relationship, they started dating back on 2017. 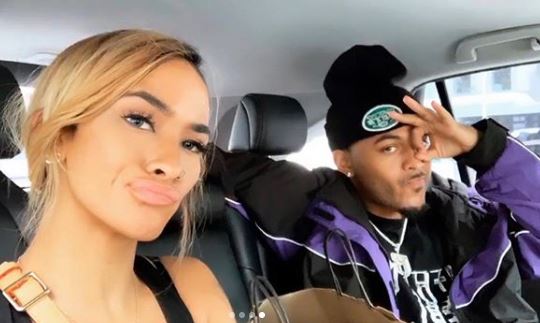 Moreover, they had also celebrated their second anniversary on the 13th of September 2019. On a special occasion, she uploaded their picture and captioned it as

Almost 2 years later, & u still give me butterflies

Also, Ysabelle and Ryan’s romance was seen on the street of New York on the 4th of February 2020. She even uploaded a picture where Ryan was carrying her.

Furthermore, the couple has been spotted traveling together. On the 16th of August 2018, the duo went to Japan to celebrate Ryan’s birthday.

As for now, the duo is going strong in their relationship. We will update while they share their engagement news!

Ysabelle was born in Capitule family to mother, Marian Capitule. She possesses the mixed ethnicity of Filipino and Portuguese. Her parents raised her with a sibling whose identity remains inside the closet.

Ysabelle has a curvaceous as well as flexible body structure, which helps her give chilling dance moves. But, her body measurement remains unknown. Ysabelle has a height of 5 feet 1 inch and weighs around 50kg. She has a black eye color and hair color.