Angourie Rice is one of the few actresses who had her hit in the first movie. After appearing in Transmission, the actress won the award for Best Actor at the 2012 St Kilda Film Festival. Since then, the actress has appeared in many hit movies and shows, including the Spiderman movies and Mare of Easttown.

Angourie Rice was born in 2001 in Sydney, Australia. She celebrates her birthday on 1st January, which makes her age 20. The actress holds Australian nationality and belongs to the Caucasian ethnicity. Likewise, she attended Princes Hill Secondary School. The actress resides in Melbourne.

Angourie started her career with a feature film debut in These Final Hours in 2013. Later, the actress also appeared in Walking with Dinosaurs the same year. In 2014, she appeared in the TV series, The Doctor Blake Mysteries, Worst Year of My Life, and Mako: Island of Secrets. However, she had her breakthrough appearing in the action-comedy, The Nice Guys, in 2016. 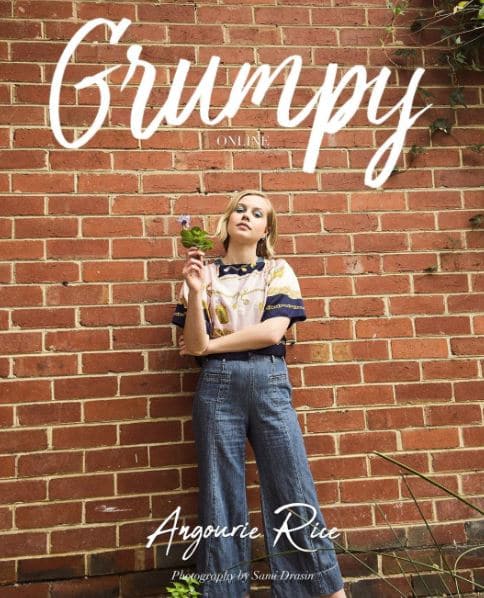 Likewise, the actress also became part of the Marvel Universe playing the role of Betty Brant in Spider-Man: Homecoming and its other two sequels. In 2018, she appeared in Every Day and Ladies in Black 2018. Besides, she also made an appearance in an episode of Black Mirror. In 2021, the actress played the role of Siobhan Sheehan in the mini-series Mare of Easttown. As of 2021, Angourie Rice holds a net worth of $3 million.

Angourie has earned much attention with her appearance in hit movies and shows. Likewise, many of her fans are interested in knowing if the actress is dating anyone. Regardless, the actress has not been much open when it comes to her dating life. She has not been linked to anyone, and she also has not mentioned having a boyfriend.

On the other hand, Angourie’s social media shows no signs of her dating. She seems busy with her acting projects and might not have made time for dating. The actress is assumed to be single unless she speaks otherwise.

Angourie Rice was born to her parents, Jeremy Rice and Katie Rice. Her parents also belong to the movie industry as her father is a director while her mother is an actress.

Her father is popular for working in movies like Ocean Star and Trapped. Her family also includes her sister, Kalliope Rice, who is also an actress.

The beautiful actress, Angourie stands at the height of 5 feet and 3 inches. Likewise, the actress has a stunning and curvy body that weighs around 52kg. Moreover, her blue colored eyes and blonde colored hair further adds to her beauty.