Don’t get yourself confused after seeing Carly Chaikin, who somehow looks like Twilight saga actress, Kristen Stewart. She is an American actress who appeared in the film industry by portraying in the ABC sitcom named Suburgatory. Moreover, she is playing the role of Darlene in the USA Network TV series, Mr. Robot.

Carly Chaikin was born on Santa Monica, California, in the U.S in 1990. Her birthday falls on every 26th of March, and her zodiac sign is Aries. She is the daughter of Lori Chaikin and Michael Chaikin. She grew up with a sister named Samantha Chaikin. Regarding her education, she did schooling from The Archer School of Girls and then went to New Roads School.

Carly was fond of acting from a young age. She debuted in the film The Consultants as Veronica. She worked alongside Miley Cyrus in the film called The Last Song, which is the adaption of Nicholas Sparks. 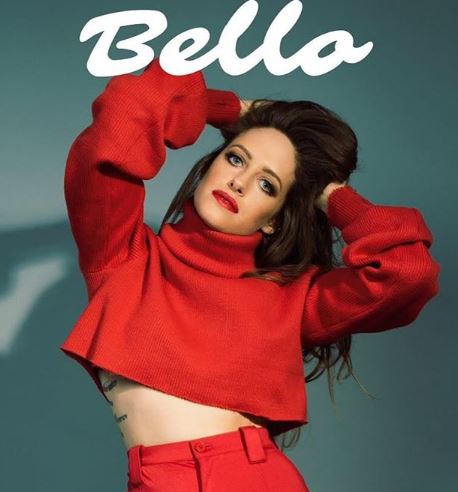 In 2011, she landed a role in the ABC sitcom Suburgatory as Dalia Oprah Royce. From the series, she rose into the limelight and started getting films and series. Her movie credit includes Escapee, My Uncle Rafael, In a World, and Bad Blood. As of her TV credits, she played in Harder Than it Looks, NTSF:SD:SUV::, and Maron. 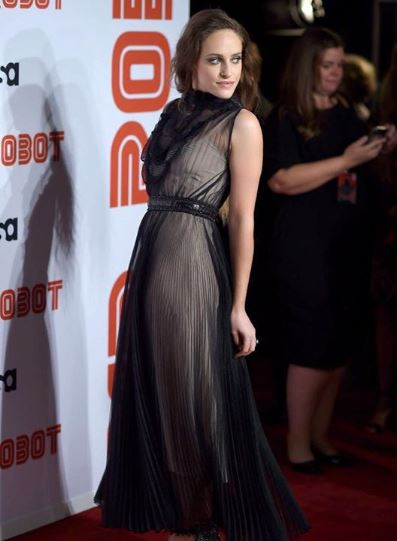 Furthermore, Carly is also known for playing Darlene Alderson in the TV series called Mr. Robot. She has also been appearing in the series called Into the Dark as Danielle Williams.

Carly is engaged to her boyfriend, Ryan Bunnel. Her fiance is an assistant director. The duo began dating each other back in 2013. 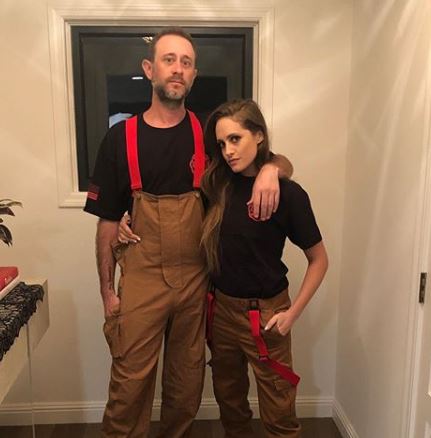 After dating for six years, they are happily engaged. The news of their engagement swirled around when Carly shared it on her Instagram. She showed off her diamond ring on the month of September 2018. On the very special day, she even captioned

“If he had asked me one week in I would’ve said yes. But I’ve gotten to be with this man for almost 5 years and can’t wait for it to be forever @dutchmayhem. 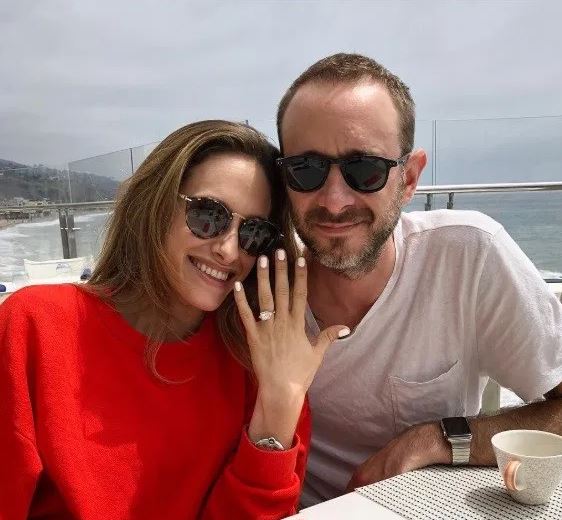 Regarding their wedding news, Carly and Ryan haven’t given any hints in public. They seem to be enjoying their engaged life at first.

Carly was born in the Chaikin family to parents – Michael Chaikin and Lori Chaikin. Her father works as a cardiologist, and her mother is a psychotherapist. She was raised along with a sister, Samantha Chaikin.

Raised in the Jewish family, Carly spent her childhood in Santa Monica. When she was aged 12, Carly got inspired by acting and played in a sleepaway camp.

The beautiful American actress, Carly, body measures at 34-23-34 inches. She has a height of 5 feet and 4 inches and weighs around 50 kg. She has blonde hair and blue eye color.