Kelly Rohrbach, an American actress, and model rose to popularity for portraying the character of C.J Parker in the movie, Baywatch alongside Kevin Hart and Dwayne Johnson. Initially, Pamela Anderson made the famous character back in the year 1989. As of 2019, Kelly is in the news for rumors about her engagement with Walmart heir.

Kelly was born in New York, the USA on 21st January 1990. She is of American nationality and part of the white ethnicity. Her zodiac sign is Aquarius. Kelly completed her education from Georgetown University and studied acting from London Academy of Music and Dramatic Art.

Also, Kelly appeared in several TV Shows as guest stars including Deadbeat, Broad City, Rush, and Angie Tribeca. After playing a few TV Shows and movies, she started modeling and featured in Gap Inc.’s marketing campaign in 2014. Also, Kelly was part of the Sports Illustrated Swimsuit Issue in 2015 and also for Old Lady Denim in the same year. 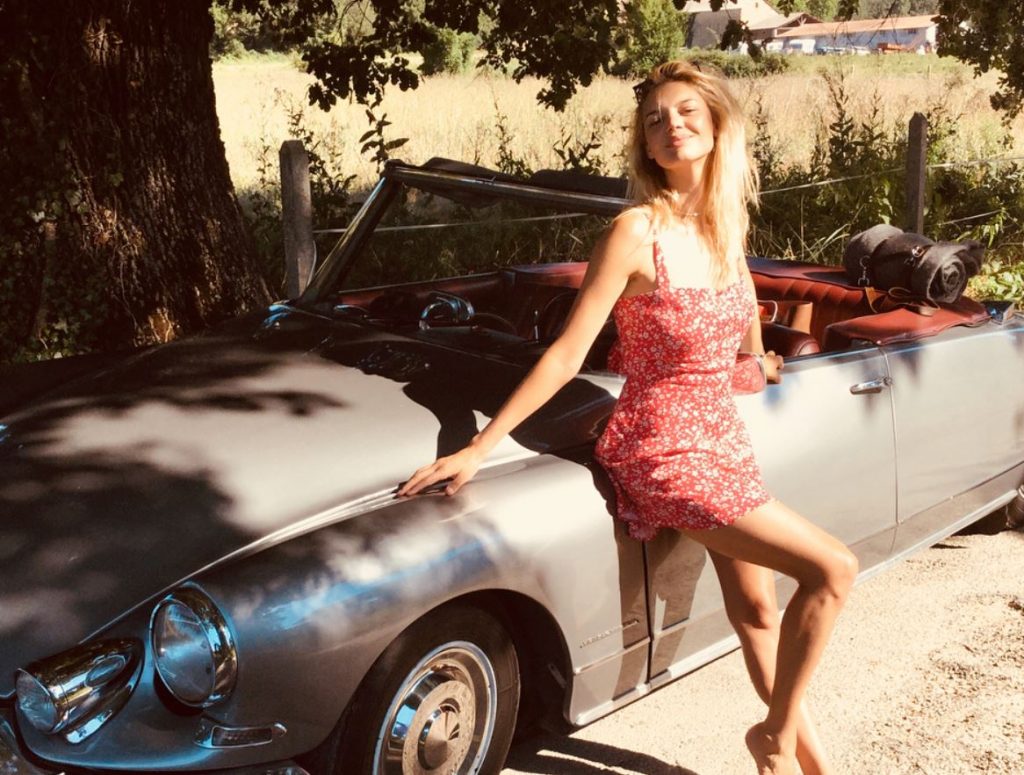 However, Kelly made the most of her career with her acting when she landed the role of C.J Parker in the remake of 1989 series, Baywatch. She was alongside actors like Dwayne Johnson and Kevin Hart and played her part gracefully. Recently, Kelly appeared in the movie titled, A Rainy Day in New York; however, with all these works, Kelly accumulated a net worth of $2 million.

As per Page Six, Kelly is in a relationship with Walmart heir, Steuart Walton and they are about to get married soon. The author of Page Six, Cat Marnell tweeted that she sat with Walton in a train for five hours and are planning to tie the knots in Harbor Island, Bahamas. Also, the budget for the wedding is around $1 million to $1.5 million.

However, Kelly and Walton are yet to confirm the rumors, but we hope the stories are true and give a treat to their fans. Previously, she was in a relationship with Aaron Rodgers and Leonardo Di Caprio.

Kelly grew up with her parents, Anne and Clay Rohrbach in the city of New York and later raised in Greenwich. Also, she won the athletic scholarship to play golf at Georgetown University and attended London Academy to study acting. 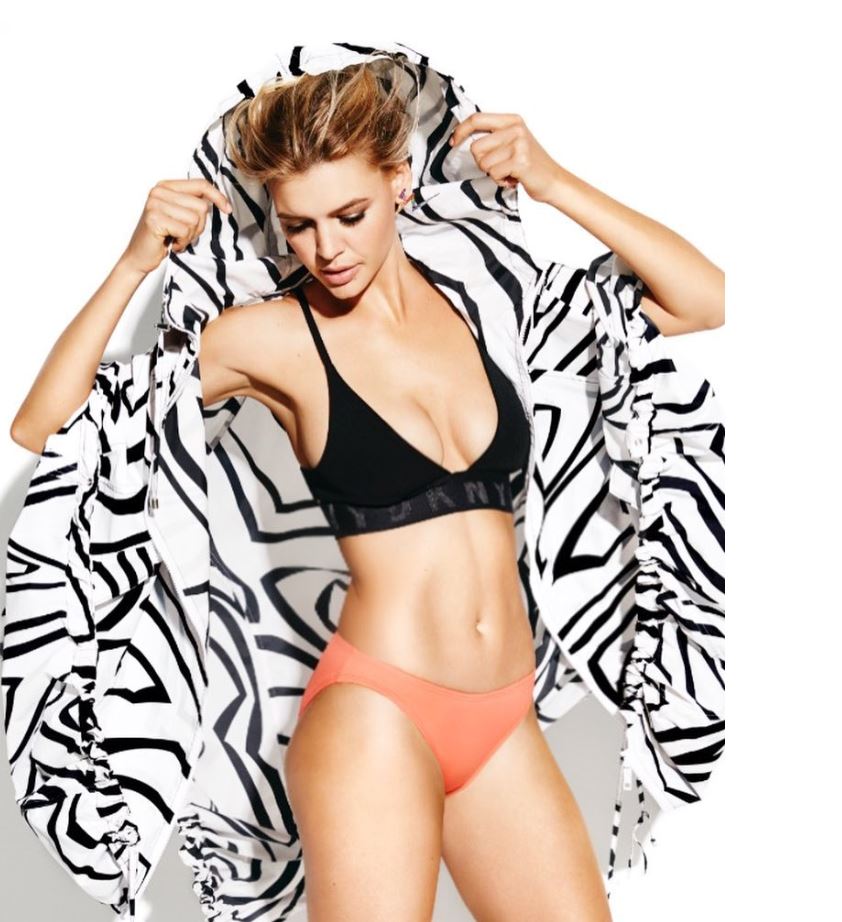 Kelly stands tall with a height of 5 feet and 9 inches and has blonde hair color with green eyes. However, there are no statistics regarding her body.